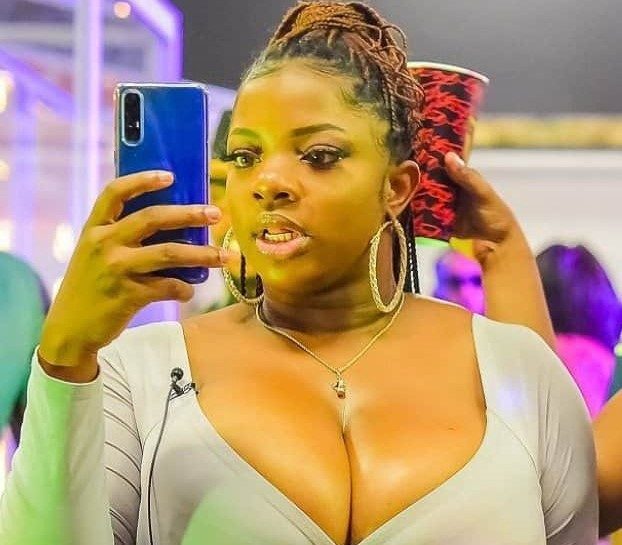 The first runner-up of Big Brother Naija (Lockdown Edition), Dorathy Bachor, has called out the Economic and Financial Crimes Commission, EFCC, after its officials broke into her apartment in Lagos.

The reality star and entrepreneur revealed her encounter with the anti-graft officials on her Instagram story on Monday morning.

Narrating the incident, Dorathy expressed frustration at how unsafe it is to be a Nigerian.

She said: “I feel like my head is about to explode.

“At 4:35 I heard a loud bang and voices, I rushed out to see five armed EFCC men in my living room and one of them saying ‘Oh na that Big brother girl be this’.

“In my confused state I was trying to understand why they broke down my door. Then one of them said they were looking for someone who ran into the estate and I should lock my door and stay indoors and not say a word.

“I’m shaking at this point and so confused because at what point is this Okay.

“What is the need of being a citizen of this country when I can’t feel safe in my own house.”

In another video on her Instastory, Dorathy was seen questioning her gateman who said the officials threatened to shoot him if he did not cooperate with them.

See her InstaStories below;