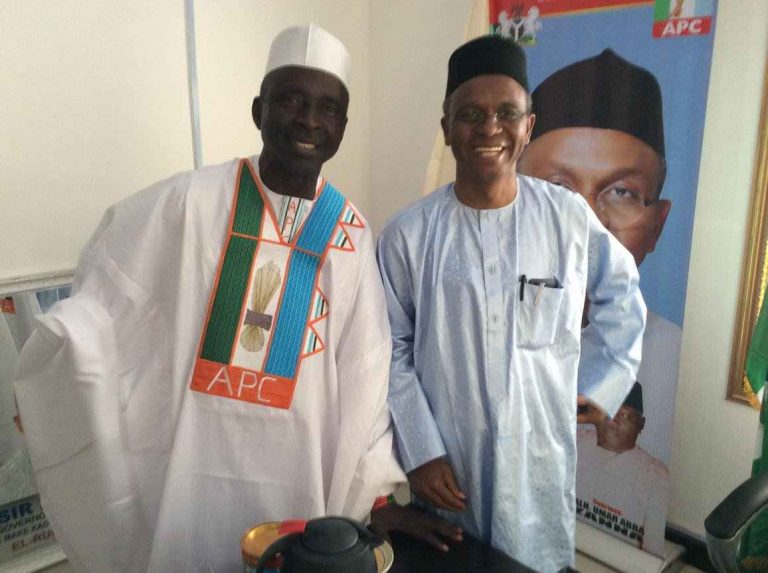 Arch Barnabas Bala Bantex, a former Deputy Governor of Kaduna State has reportedly died on Sunday after a serious illness.

Although there is no official confirmation from the family, sources at the Kaduna Government House confirmed the death.

Before his death, Bantex was Deputy to the current Governor of Kaduna State, Mallam Nasir ERufai during his first term in office (2015-2019)

He resigned in 2019 to aspire for Senate.