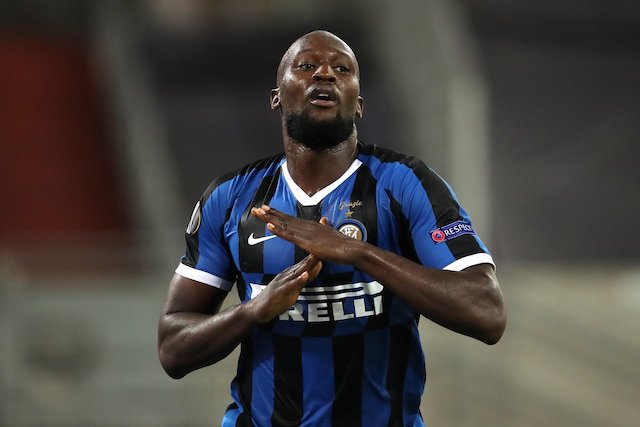 Chelsea’s most wanted striker, Romelu Lukaku is coming to Stamford Bridge and will undergo a medical on Sunday.

The medical will take place in Belgium, the Athletic has reported.

This will be a prelude to completing a record £97.5million transfer from Inter Milan to his former club.

The Belgian is expected to sign a five-year deal.

He will earn roughly £11m-a-year, becoming the highest earner at Stamford Bridge.

Lukaku played for Chelsea between 2011 and 2014 before sealing a move away to Everton.

Under former Chelsea boss Antonio Conte, Lukaku won Serie A last season and has established himself as one of Europe’s deadliest strikers.

United will pocket £3.4m due to a sell-on clause inserted into his departure in 2019.

He had looked set to remain in Italy this summer.

But Inter reluctantly allowed him to leave after Chelsea submitted such a huge offer.